A few years ago I was chosen to be one of the judges for the American Horticultural Society’s Book Awards. For three 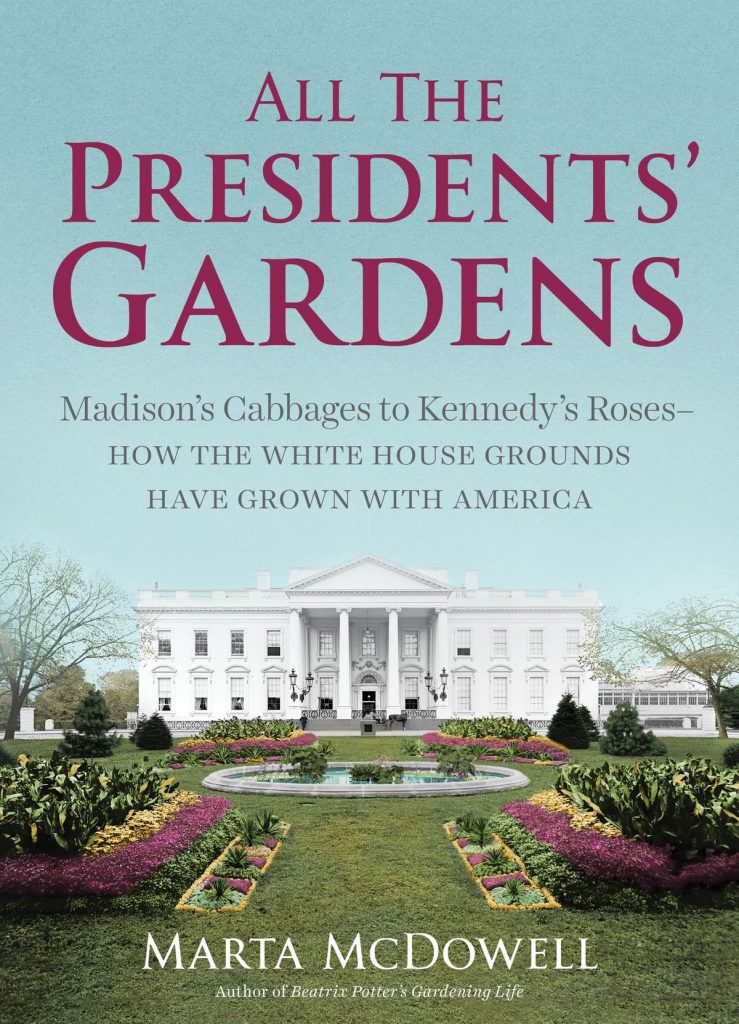 years I read lots of great gardening books. One was “All the Presidents’ Gardens: Madison’s Cabbages to Kennedy’s Roses — How the White House Grounds Have Grown with America,” by Marta McDowell. The title alone intrigued me, and when I got into the book, I was blown away by stories of the rich history these gardens around the White House hold. The book ended up being one of the winners and was also a New York Times best seller.

Fun facts from the book

• Just before his 1829 inauguration, Andrew Jackson’s wife Rachel suddenly died. White House legend says that the mourning Jackson brought magnolia saplings from his Tennessee home to plant on the south side of the White House in her memory. Multiple presidents had rested in the shade of what was called the “Jackson Magnolia.” It has since been removed as the tree was in decline for many years. 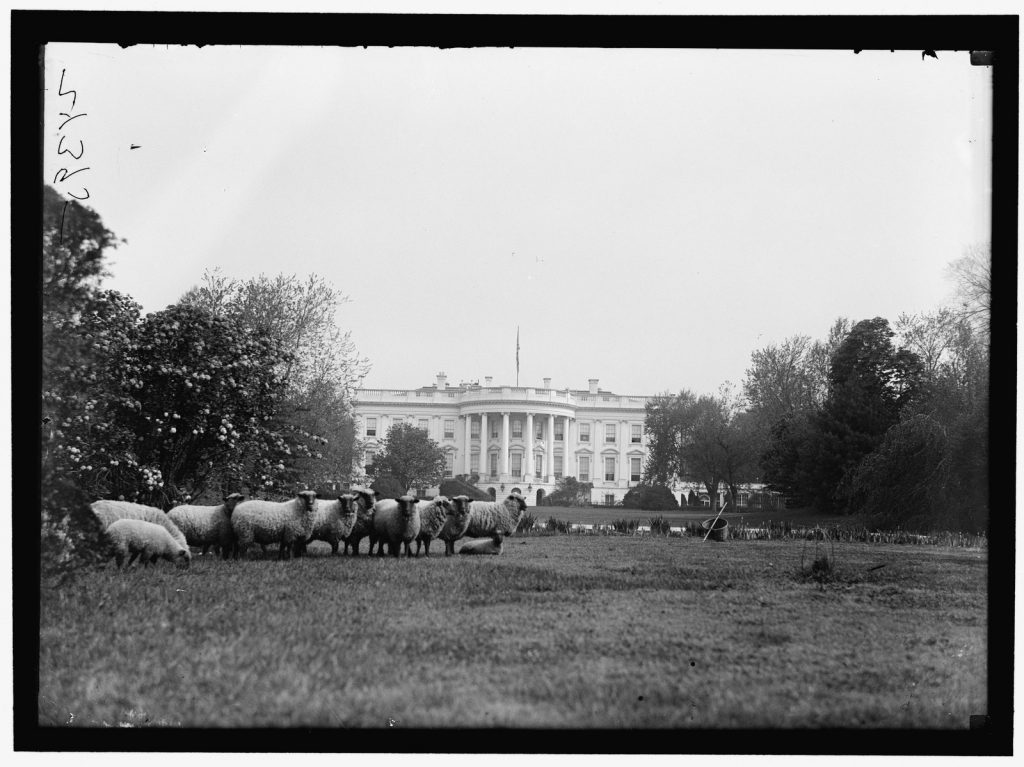 Under president Woodrow Wilson, 20 Hampshire sheep subbed in for the lawn-mowers who were off at war.
Photo Courtesy of Library of Congress

• John Watt, Abraham Lincoln’s head gardener, was part of a garden fraud with Mary Lincoln, who loved to shop for fine things. Watt padded the bills to give Mrs. Lincoln extra spending money. The “manure fund” actually was used to buy china, crystal and other fancy household items.

• Jackie Kennedy loved her roses, and that garden was created by famed garden designer Bunny Mellon.

• Most people know of the organic kitchen garden that Michelle Obama created during that administration.

This video of author Marta McDowell speaking about the book reveals fascinating details about our presidents and their gardens.

Finding paradise in the woods, can you relate?