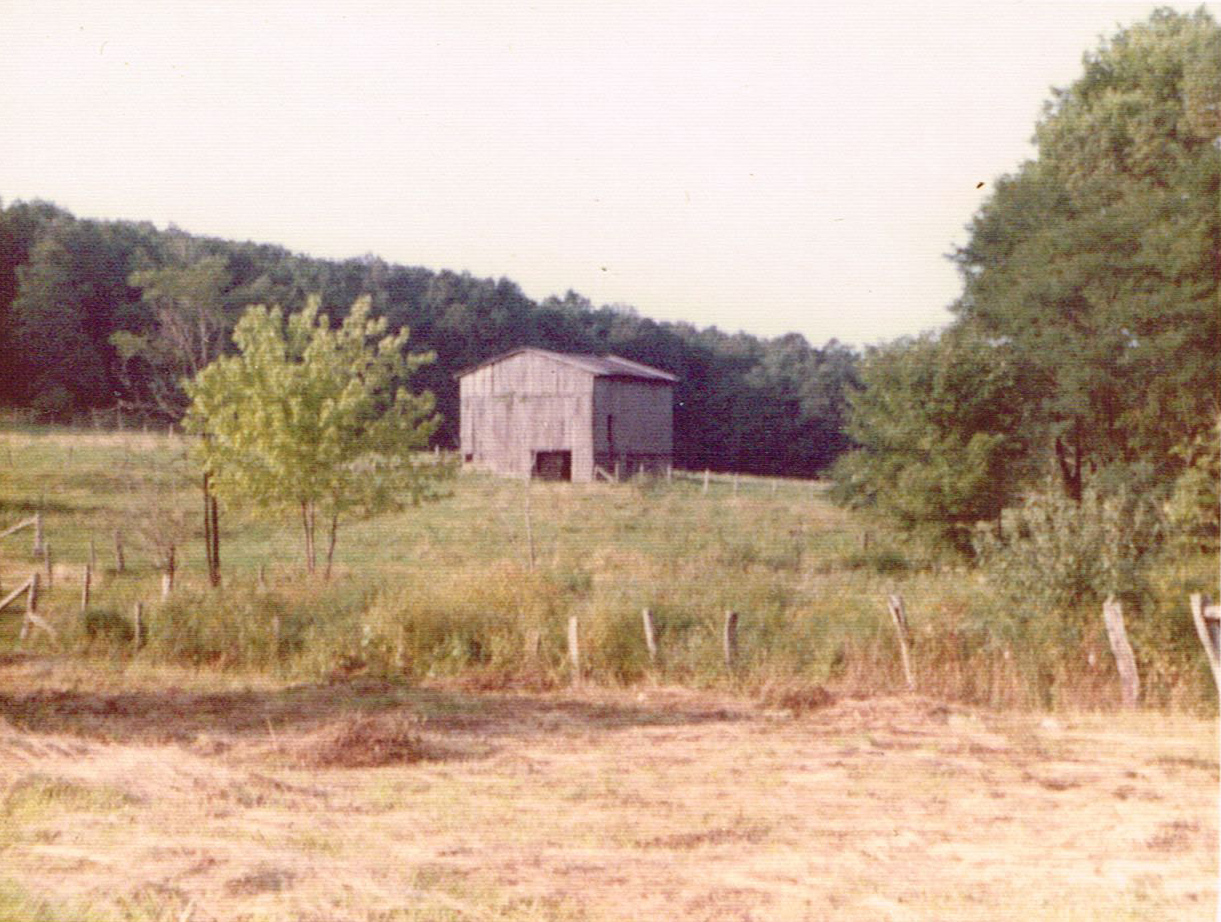 In March of 1974, I moved from Pittsburgh to Leadmine, a small rural town in Tucker County, West Virginia. At that time, the population of the entire county was 5,500 people. Leadmine had a convenience store and one church. That was it.

Two lady friends from college were teaching elementary school nearby and living on a
50-acre farm. A local nurse met my friends and joined them on the farm. The ladies asked me to move to the farm and I jumped at the chance to get out of the city. Since the coldest part of winter was nearly over, I moved into the barn and slept in my sleeping bag on a fresh bed of straw. It was the most comfy bed I’ve ever had – plus, it was warm as toast!

One month after arriving at the farm, the fifth grade teacher where my friends worked took a maternity leave. My friends asked me if I was interested in finishing the school term (eight weeks) as a full-time substitute teacher. I had a secondary teaching certificate but could sub at the elementary level. Since I had no job at the time, I met the principal, the rest of the faculty and agreed to the position. I started two days later. The class had 22 kids. They were all from low-income families, but all in all, were normal happy-go-lucky 10- and 11-year-old kids.

If you’ve ever had a substitute teacher (who hasn’t?), you know that as a student, you expect that to be a day off from your normal classes. Sure, the sub may say, “Read the next chapter of your history book,” or do a few arithmetic problems, but that is usually the extent of it.

Imagine the class’s surprise on my second day when I gave everyone a sheet of paper for an assignment they were all going to write. The “hems and hahs” from the kids were loud. “Oh man, c’mon Mr. Kelly, we don’t want to write anything.” Within minutes that resistance started to melt.

Here was the assignment: I walked up and down the four aisles of students, stopping at each one and asking them to write a few paragraphs on how to grow corn, how to grow pole beans, how to grow tomatoes, how to grow potatoes, and so on. Well, you would have thought I asked them to sing West Virginia’s theme song, “Almost Heaven,” by John Denver. Every single one of those 22 kids put their heads down and started to write. And write. And write some more. In no time, nearly all of them were asking me for another sheet of paper ‘cause they had more to add.

Those kids knew how to grow vegetables…because everyone of them had a family veggie plot at their house and they worked in it from the time they were old enough to walk.

So their reluctance wasn’t really about writing, it was, as I soon learned after reading their stories, about their not-so-great spelling and punctuation skills. But I am here to tell you that the short essays those 22 fifth grade kids wrote for me in Hambleton, West Virginia, in 1974, was all the instruction (who was teaching who?) this city slicker needed for what would become the first garden I ever planted. And, let me tell you, it was a plentiful harvest!

As for my love of growing my own food, I’ve been hooked ever since.