Note: Everybody Gardens videographer Jess Levo will be chronicling her adventures as a first-time gardener under the guidance of Doug Oster this year.

For a first-time gardener, I don’t seem to be doing too badly. Although, it’s probably easier when you work with Doug Oster once a week, as I do.

My journey began in August when I was hired full time to be the producer of live sports and in-house video. I won’t bore you with everything I do, but working with Doug once a week certainly has its perks.

A month or so after landing the job, Doug took me on a journey around Pittsburgh, handing out garlic to his friends. That’s when the “ah ha!” moment happened.

We were talking with Tom Walker (The Garlic King of Millvale), when he told a story about a pastor visiting his garden. She told him, “I can tell this is a spiritual place.”

That’s when the light bulb went on. Standing in his garden that day reminded me of being in my grandfather’s garden when I was little. Fighting back tears, I remembered how he always had such a nice garden. My dad and my uncle did, too. Why don’t I? 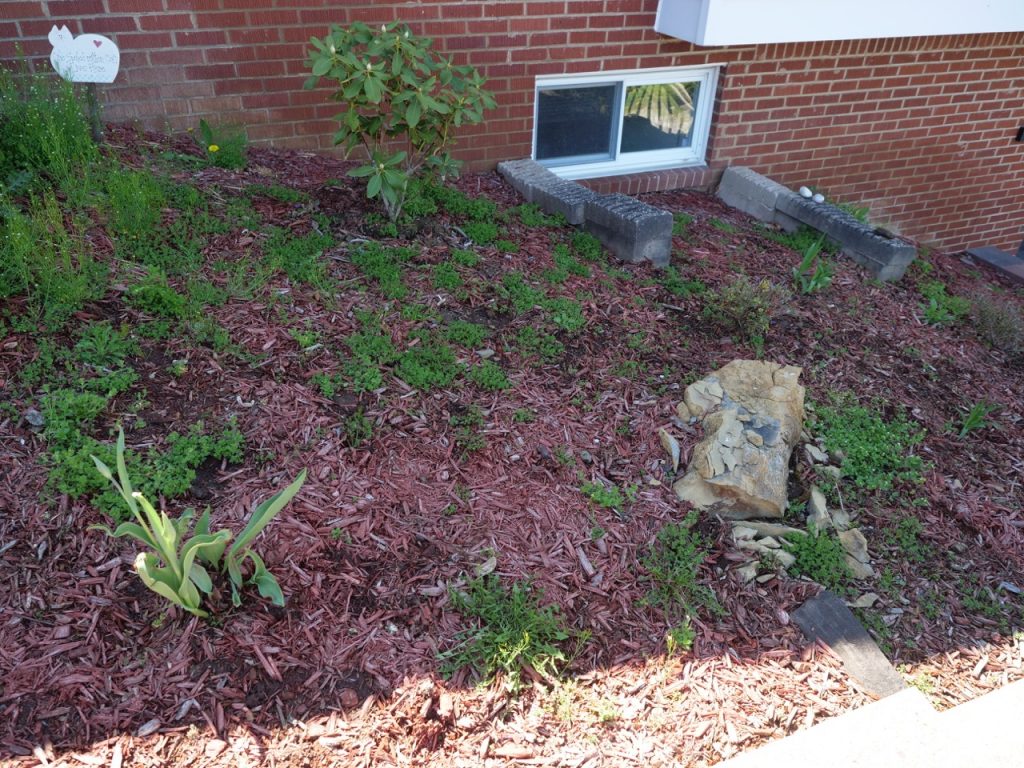 Weeds in the front of the house 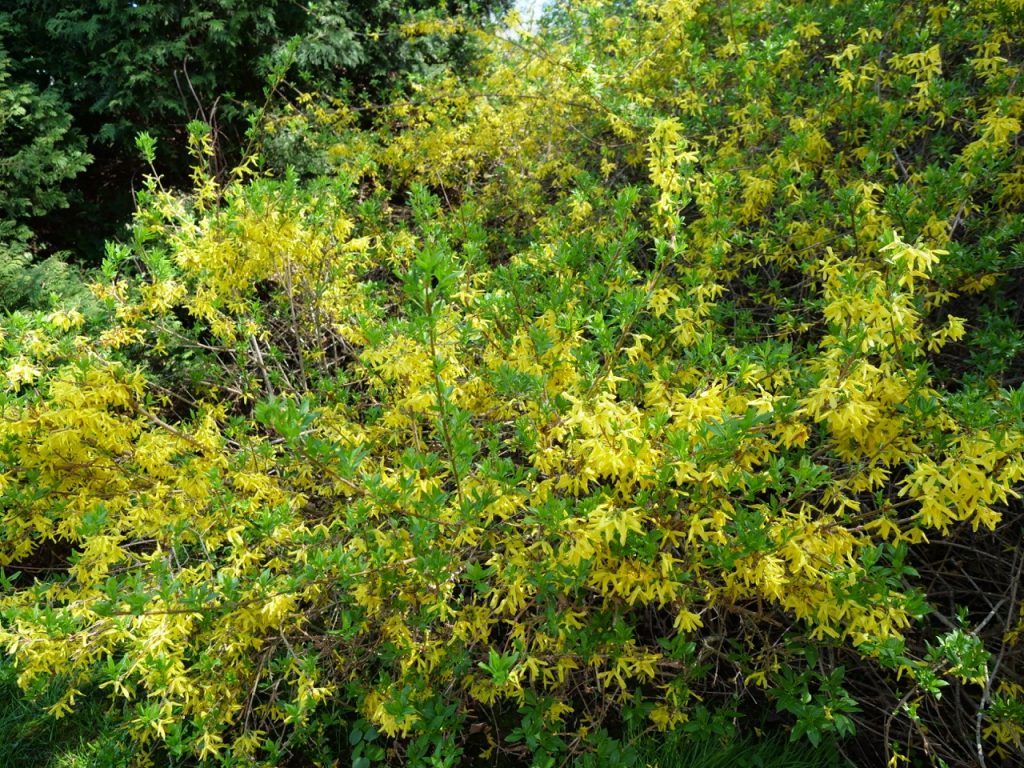 My husband and I have lived in our house for three years, and aside from my two flower beds and the landscaping out front (that is mostly weeds, mulch, and the hostas a repairman gave us), I hadn’t given gardening much thought. We live in a valley and don’t get a ton of sun. We also get a lot of moisture, so I ruled it out. 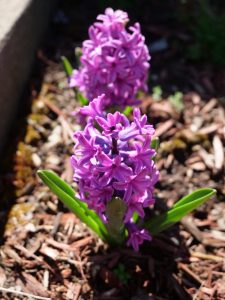 A hyacinth in bloom!

Doug explained that I could do a raised bed garden and didn’t have to use my soil. I could just use good compost. So I set my mind to it right then and there. 2019 would be the year of my first garden and continuing a family legacy.

I came home and told my husband my epiphany, and he laughed and said, “I wondered how long it would take before you wanted to start gardening.”

So in January, while the weather was (shockingly) still nice, Doug gave me some leftover garlic and hyacinth bulbs to plant. Borrowing Doug’s bulb auger, I fought through the clay-like soil and planted them.

Surprisingly, this spring they bloomed very nicely! All of my perennials appear to be popping up as well — hostas, lilies, tulips (no idea how those got there), and of course my forsythia is in full bloom.

Now it’s time to focus on my real garden. Maybe my first-time garden won’t be that bad?

Part 1: Birdfeeders Attracting Birds That Will Benefit The Garden