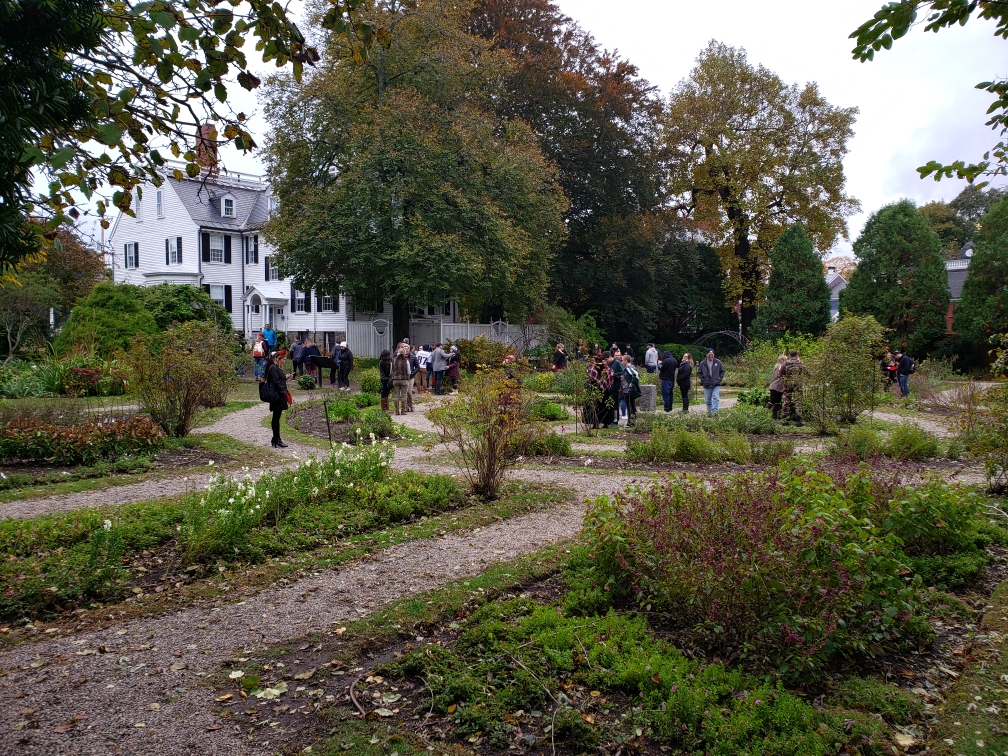 Salem, Mass., is the home of the Salem witch trials, in which more than 200 people were accused of witchcraft and 19 were hanged after being found guilty.

The history is everywhere in this town, ranging from:

• The Witch House (the home of judge Jonathan Corwin), and the only structure left with direct ties to the witch trials.

• The Lyceum building (now a restaurant), where Alexander Graham Bell made the first long-distance phone call.

• The House of the Seven Gables, the setting of author Nathaniel Hawthorne’s 1851 book.

There’s also the Ropes Mansion at 318 Essex St. It was built in 1727 in the Georgian style but renovated in 1894 in the Colonial Revival style. It’s been named after the family of Nathaniel Ropes, who was a judge in Salem in the 1700s. He died in 1774 from smallpox while his house was being stoned from outside, but it’s his wife who gets the most mention when it comes to haunting.

Abigail Ropes died in 1839 when her nightgown caught fire, and spirit aficionados say her ghost can be seen in the second-floor window. 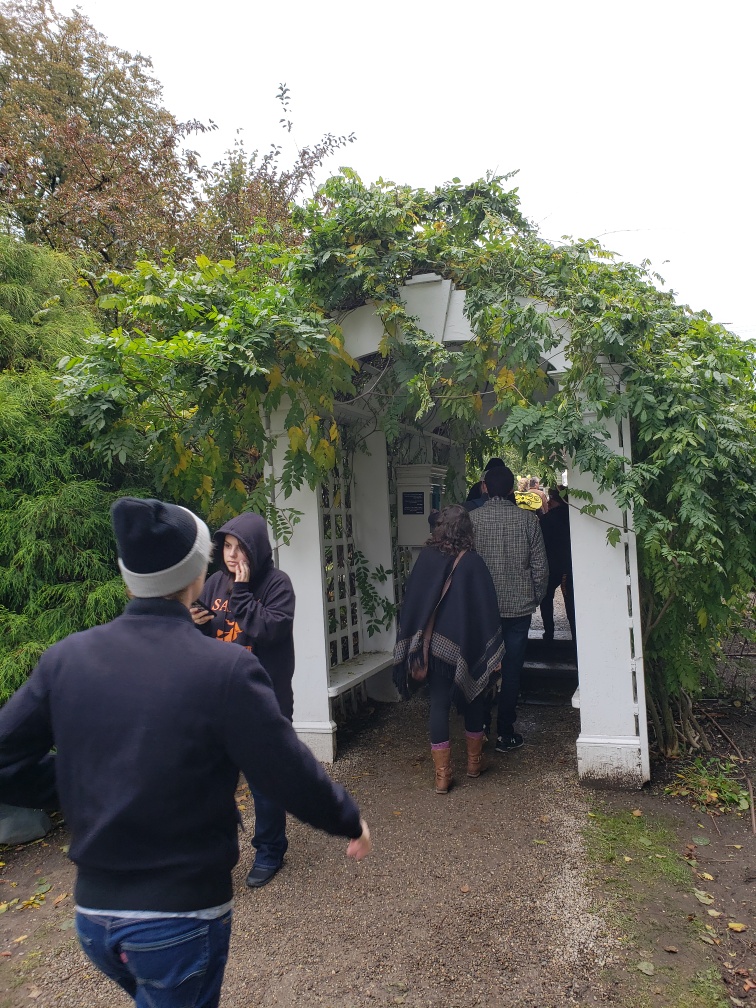 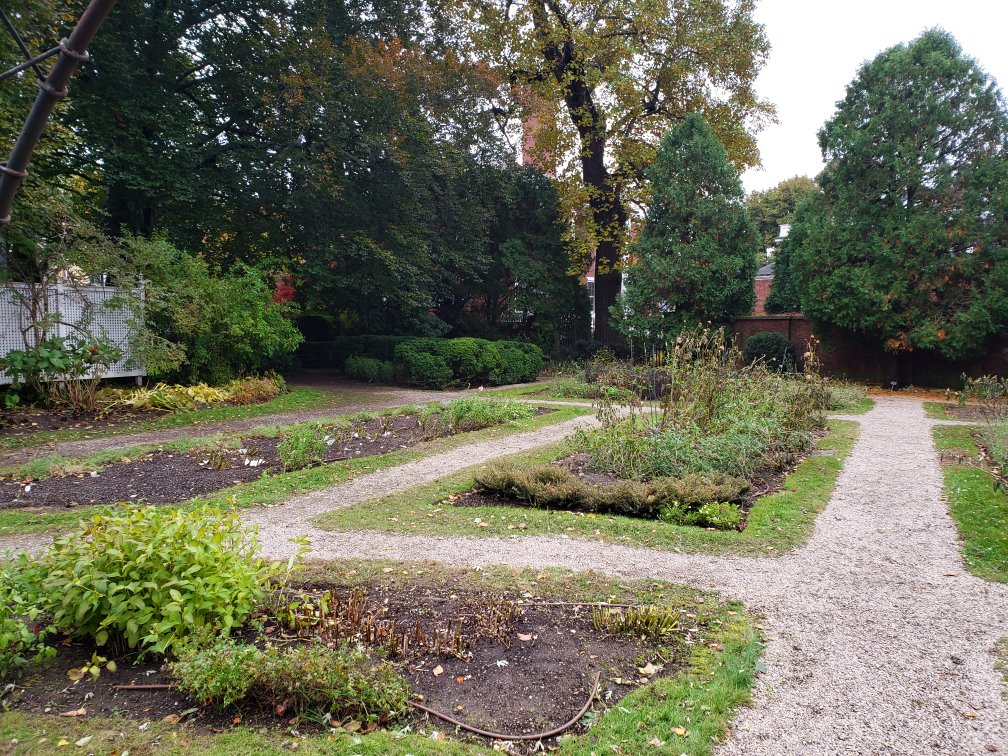 The garden, however, came later, planned by Salem botanist John Robinson in 1912. It features geometric flower beds arranged in concentric circles intersected by axial paths. The garden featured more than 150 plantings. It still includes some rhododendrons lining the walkway fence and a copper beech tree that are more than a century old.

A flowering maple in the Ropes Mansion garden.

The garden offers a view of the second-floor room where Abigail Ropes is said to have died. 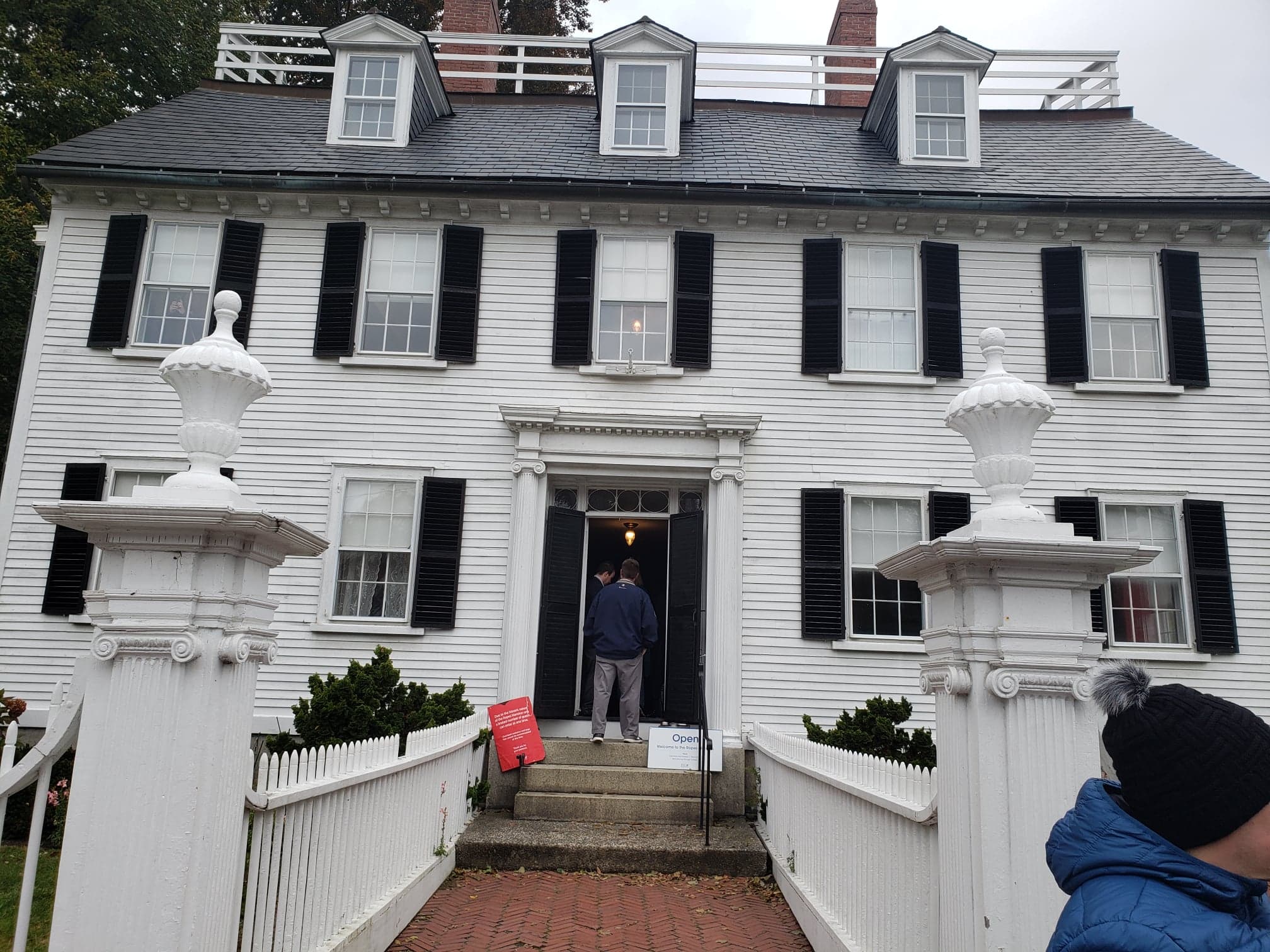 By the way, the Ropes Mansion may look familiar if you’ve seen the 1993 movie “Hocus Pocus,” starring Bette Midler and Sarah Jessica Parker. The mansion was the setting of Allison’s Halloween party.