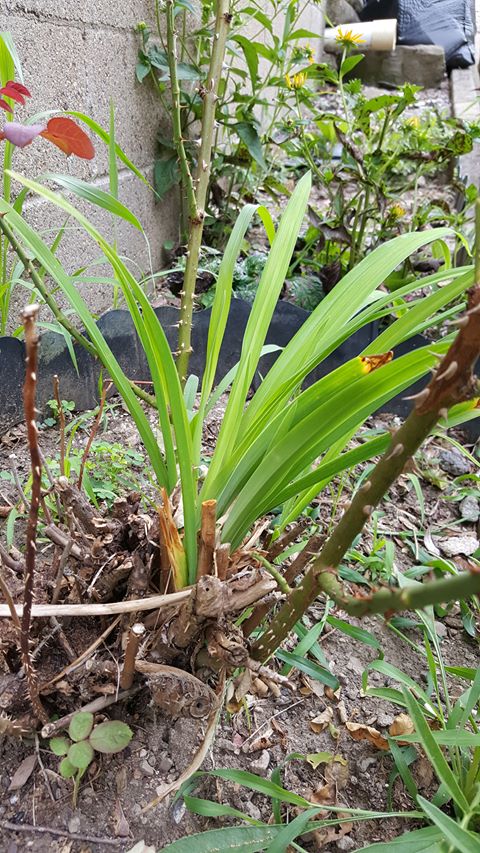 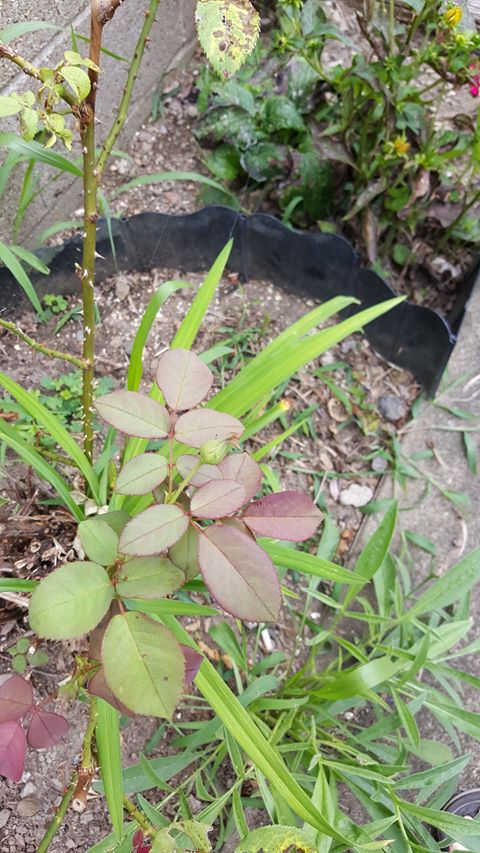 Alyson: What should we do with my mother’s rose? It was planted in 1955 or 1956 and has been in the same spot since then. The last couple of years my sister has not covered it in the winter. The base looks sort of dead, but there is new growth with buds on it. Also there appears to be some kind of lily growing in the middle of it?

Doug: Let’s gently remove that lily. Then feed the plant Rosetone once a month for the next two months. It would benefit from some mulch around the outside of the plant too. Don’t let the mulch touch the base of the plant. They are pretty tough. Next spring, start the monthly fertilizer applications in April.

Karen: I contacted you about two years ago concerning putting up a fence around my new vegetable garden. I have that in place, and now I’m faced with an unbelievable number of damaging insects. I lost almost everything last year, and the rain has done me in this year. My question is, will neem oil hurt my pet rabbit if she is fed Romaine lettuce that has been sprayed with it? I do intend to wash it several times. I get answers from, Yes it’s safe to No a small amount can kill a rabbit. I’m a volunteer for Rabbit Wranglers and I would like to share your answer with them.

Doug: I wouldn’t recommend feeding the rabbits anything treated with neem. Here’s a government study about its toxicity for rabbits.

Let’s talk about the problems you are having with insects. If they are chewing insects, instead of neem, I would recommend Capt. Jack’s Dead Bug Brew (available here). It’s something that cannot hurt us or your rabbit. It’s not a poison, it disrupts the insect’s digestive system, but only the insect. If it’s sucking insects like aphids, insecticidal soap or horticultural oil would be the safe solution.

Ed: Can you give me some info how to graft three Japanese maples together. The tree in front of my house looks like three trees were grafted together. Can this be done?

Doug: It is certainly possible, and grafting is a popular technique for Japanese maples. My understanding though is that a vigorous rootstock is often used for the bottom of the tree to support a pretty scion (what would be grafted to the top of the rootstock).

It looks like growers are grafting different varieties to each other. I thought this video was pretty interesting. 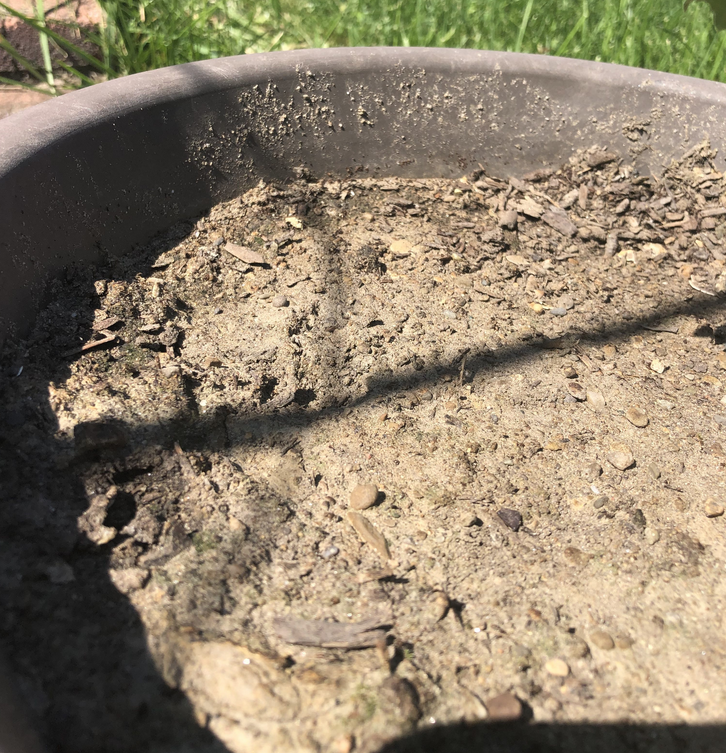 Lee: With all the rain we’ve had this year in Pittsburgh, amazingly I believe some of my potted soil has become hydrophobic. I’ve read that you can submerge completely in water until air bubbles stop. However, does this method take too much air out of the soil? What are your recommendations?

Doug: I had never heard of hydrophobic soil before you asked about it, so I did a little research. The first thing to discern is if the soil is hydrophobic (won’t take water very easily). Water the container and see if the water pours out of the bottom or the soil mix is accepting the moisture. If you lift the pot before and after, you’ll be able to tell.

If it’s not, there are a couple things you can do. Submerging the pot in water forces the air out and that’s no problem for the plant. I do it all the time for smaller pots that need water quick. Another thing you can to is put the pot in a tray of water and let it soak up the water.

What are you using in the pots as a growing medium? It looks like garden soil. I love Pitt Moss Plentiful (available here). It’s light, made from recycled newspaper, organic and needs two thirds less water than most mediums. 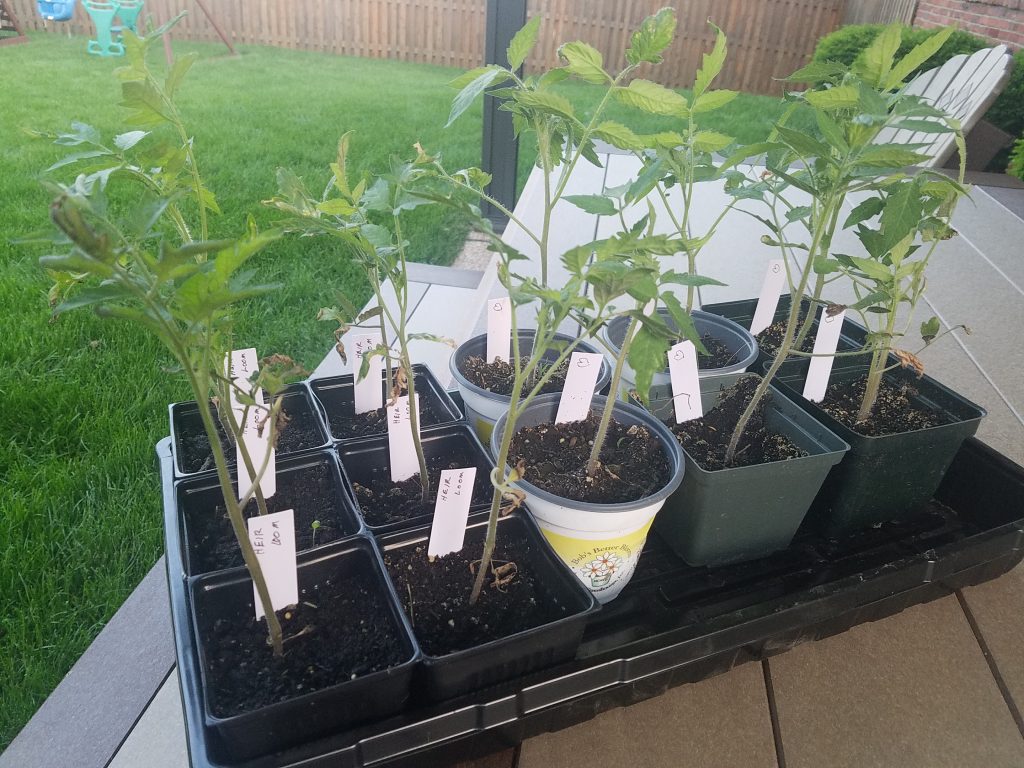 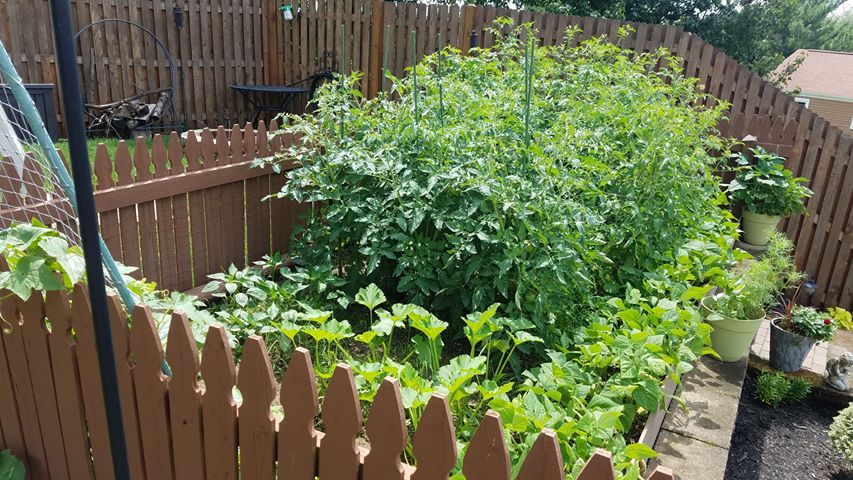 Tom: I wrote to you about my leggy tomatoes back in May. I used the Espoma Organic Grow that you suggested, and this is what happened when I was out of town for two weeks… help! I may have too many tomatoes!

Doug: What a great problem to have! That’s a tomato jungle!