There are a host of native plants struggling in Pennsylvania. Here’s a breakdown of the classifications and a list of some of the most vulnerable.

Plant species which are in danger of extinction throughout most of their natural range within this Commonwealth, if critical habitat is not maintained or if the species is greatly exploited by man. This classification shall also include any populations of plant species that have been classified as Pennsylvania Extirpated, but which subsequently are found to exist in this Commonwealth.

Plant species which may become endangered throughout most or all of their natural range within this Commonwealth, if critical habitat is not maintained to prevent their future decline, or if the species is greatly exploited by man.

Plant species which are in danger of population decline within Commonwealth because of their beauty, economic value, use as a cultivar, or other factors which indicate that persons may seek to remove these species from their native habitats.

A classification of plant species which are believed to be in danger of population decline, but which cannot presently be included within another classification due to taxanomic uncertainties, limited evidence within historical records, or insufficient data.

Check out the beauty of these native varieties that are on the ropes. This is just a few of the rare, endangered and threatened plants in Pennsylvania. 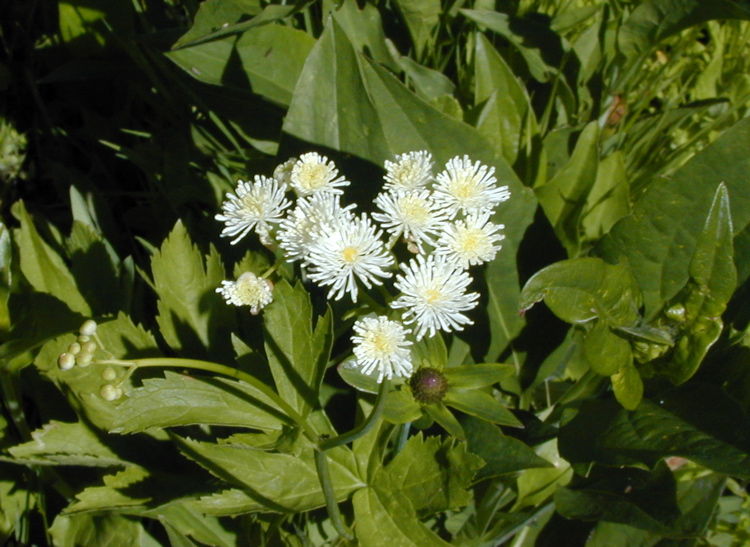 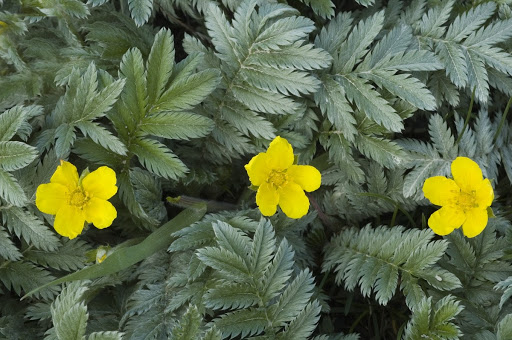 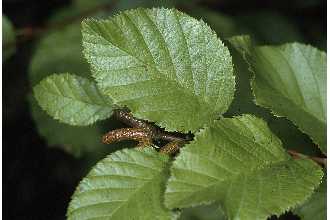 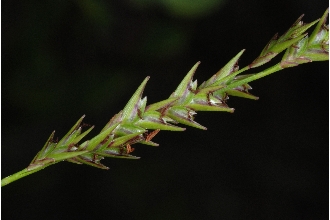 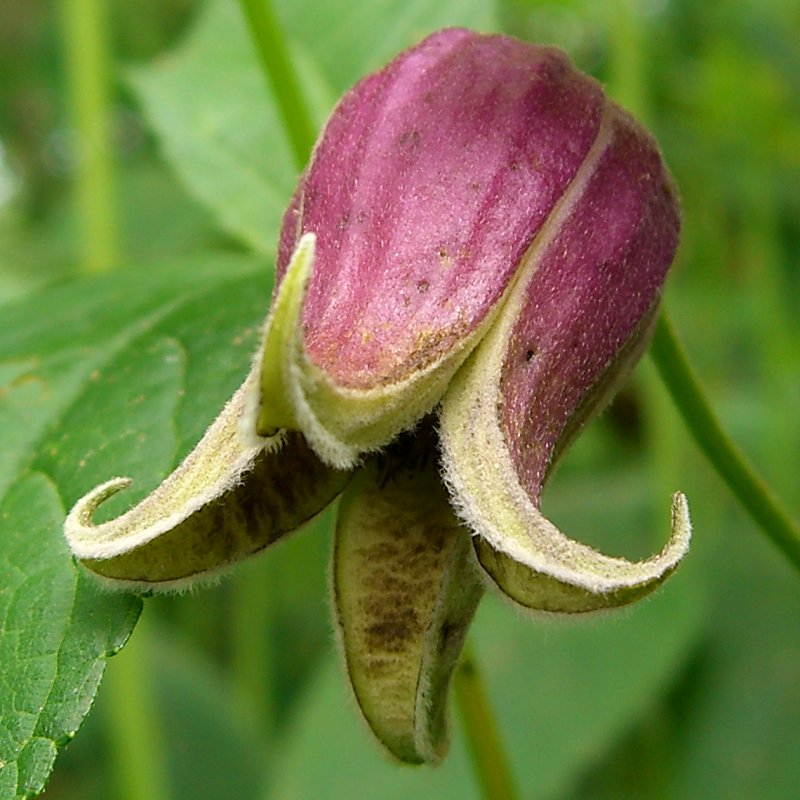 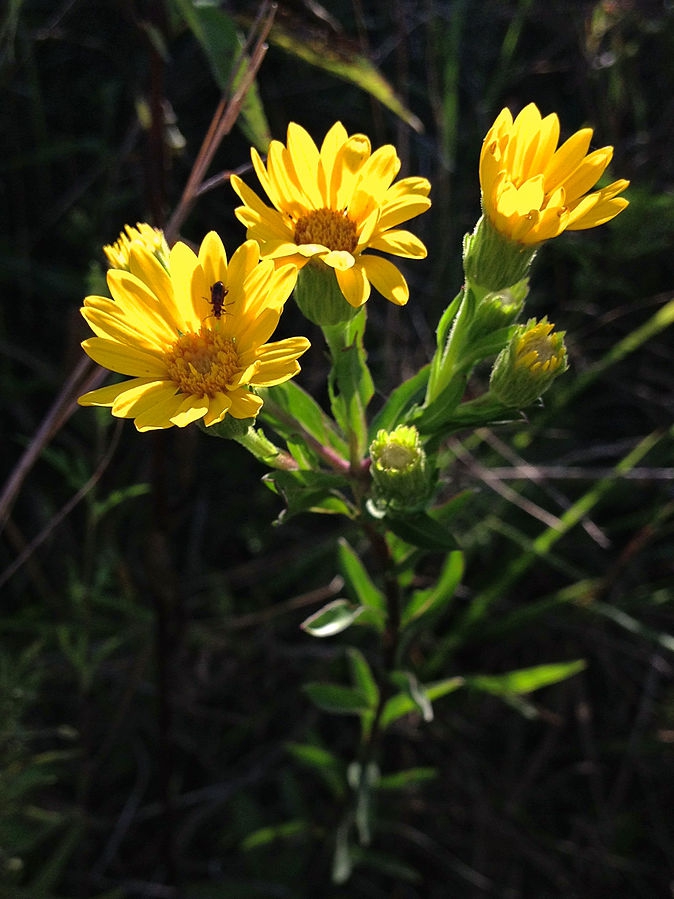 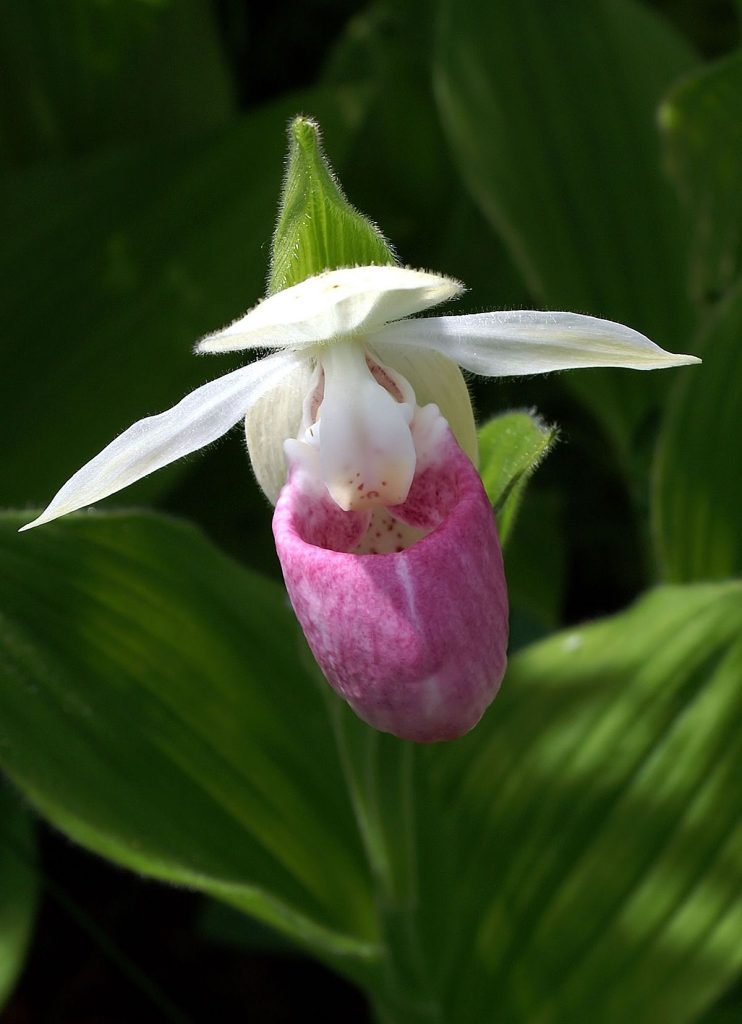 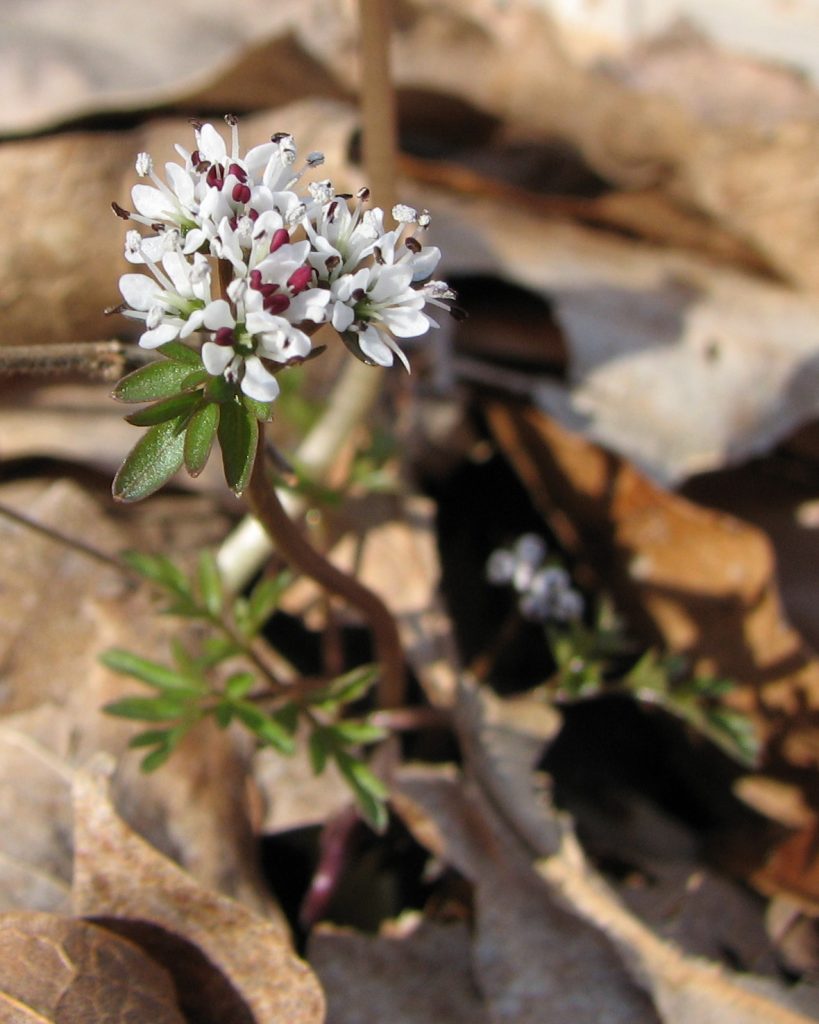 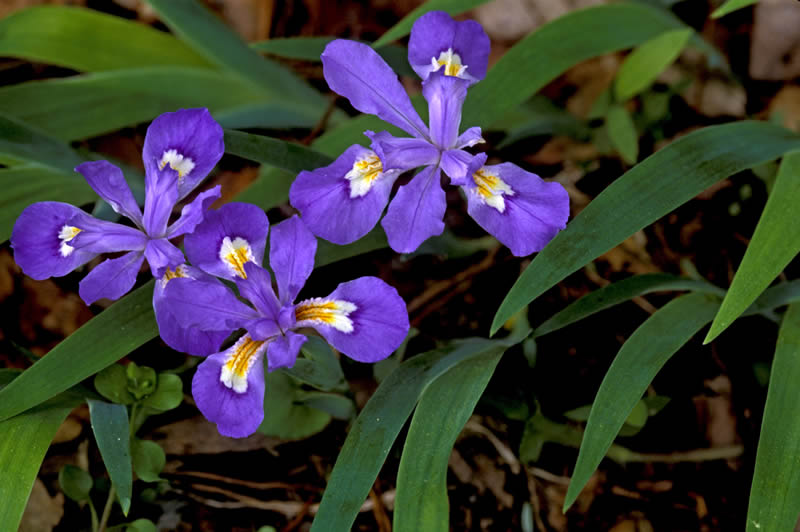 Here’s a complete list of rare, endangered and threatened plants of Pennsylvania.

Rare native orchid gets a boost from Longwood and DCNR

Endangered plants get help from experts and volunteers